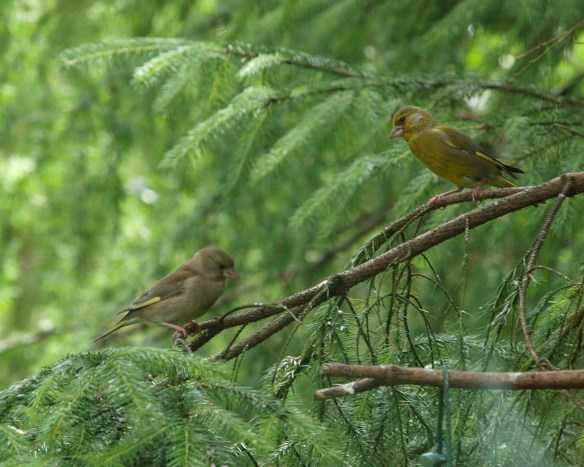 Charming the birds off the trees, or a charming devil?

‘I start off as a witch, and then get a bit nicer – sometimes’

When does confidence, easy charm and the ability to persuade people to your way of thinking move towards a darker, unhealthy part of personality. More often than you may think, since research in the USA indicates that executive failure owing to personality traits costs $3m annually. Given the relative seniority of such people, these costs may be the tip of the iceberg.

Often people who are charming are successful in organisations. However, organisations are often inept at noticing those with a darkside to charm: narcissism.

Narcissists are unpleasant and destructive to work with, or for. They are self absorbed, have vaulting ambition with inflated and at times, unrealistic opinions about themselves, particularly in relation to others. Examples I have heard are “I can make a profit anywhere”, “I start off as a witch, and then get a bit nicer, sometimes”, “I have made a mistake accepting this new job, it is not big enough for me”. Even just three statements show their sense of entitlement and exemption from standards and norms. In gaining entitlement they can be vicious, deliberately sabotage careers of others, and are good at managing their managers. Significantly, they feel no remorse. Equally, they can be charismatic, dramatic and exciting.

So, if your recruitment and performance management systems can’t tell the difference between someone who can healthily ‘charm the birds off the trees’ and some who is an unhealthy ‘charming devil’ take heed! It is simply not true that devilish individuals won’t rise to important positions. There is evidence that well known and initially respected business leaders, sports people, politicians and religious leaders have been clearly diagnosed as having narcissist personality traits.